​Fern Banks has a talent for finding the perfect vintage garments for the customers who visit her stall in Camden Lock market. Her 1940s look catches the attention of Dinah Moss, a stylish but lonely woman in her eighties who was wearing scarlet lipstick, a turban and a Chanel suit that Fern instantly covets. For a moment, as their paths cross, a spark of mutual appreciation passes between them.
David Westbrook has a lighting stall next to Fern’s. He has given up a high-powered job to be a craftsman.
Dinah shows Fern her wardrobe of Haute Couture and Fern knows how much these garments are worth that auction. In her old age, Dinah is struggling to find meaning in her life. As Dinah spends time with Fern, her rigid insularity and fears for the future begin to ease and her narrow world expands.
As Fern’s lack of business acumen convinces her it’s time to find a proper job, the people she’s helped rally round to find a way of showing their appreciation.
Combining energy, knowledge and talent, they organise a fashion show and auction in Camden Lock in aid of refugees, a cause close to Dinah’s heart, and Fern decides to take up David’s offer to share her life with him and his dog. By extending their vision of the power of transformation, they have transformed their own lives too.

1. What is the significance of the random act of kindness in the novel?

The act itself, returning money that eighty-nine-year-old Dinah doesn’t realise she’s dropped, is nothing to Fern - it’s basically something that anyone would do. But to Dinah, whose life with her elderly husband is a financial struggle, it is a big deal and when she sees the opportunity of returning the favour the act of kindness leads to unexpected changes in Fern’s life.


We tend to form friendships with contemporaries, from school to university to work and then as parents. Intergenerational friendships, on the other hand, are often forged through mutual interests and Fern and Dinah are united by a passion for style. When Fern has a crisis of confidence, Dinah’s take on the difference between how you look and how you feel comes from a personal experience way back in her past and it gives her arguments an authority that couldn’t have come from anyone else. Characters are people above all, and Kim and Dinah, both in their eighties, enjoy themselves hugely and have a lot to give. Their friendship is enriching. But they also learn from Fern. Kim has kept what he sees as a shameful secret all his married life; he’s been wearing his wife’s clothes. After her death, he reveals it, and he finds Fern, amongst others, is kind and accepting. Gradually he realises that this is the way his wife might’ve thought, as well, but he didn’t give her the chance to share that aspect of his life with her.


Fern is riddled with self-doubt. She is intimidated by her beautiful, ex-model mother, and the man she fancies is dating a girl who bullied her at school. Her clothes are her shield, her comfort, an ego boost. She gets her confidence from what she wears and how she looks, and she wants to share this power with others. Initially, she collects pieces for her customers that will make them look good until she realises that the power of the perfect fit also applies to friendships and the search for love. One thing she’s sure about is the potential for style to change a person. Fern is all about reinvention through fashion.
Dinah is emotionally invested in her vast collection of Haute Couture. She has kept all the outfits that her husband Moss has bought for her throughout their long marriage because she sees them as proof of his love for her.


David has had problems of his own in the past, and he goes through a breakup during the time that Fern is getting to know him, so on paper they don’t seem to be a likely match. The biggest test for Fern is his reaction when she tells him, a dog lover, that she’s scared of dogs. Instead of being faced with the usual dog lover’s incredulity, he takes her fears seriously and this gives her the confidence to do something about it. Their friendship is on a slow burn. Above all, they get each other.


When Fern is accused of being trivial, Dinah, who is guilty of the same obsession with style, counters that with an experience from her own life. She was a teenager in Bergen-Belsen in nineteen forty-five. The camp was liberated by Allied troops in April, but the conditions were so shocking that people continue to die. The British soldiers and doctors in charge of the clean-up were waiting for medicine, food, clothes, disinfectant.
To the officers’ initial annoyance, what arrived in the camp at the end of April was a large quantity of red lipsticks. But their annoyance turned to astonishment. It soon became clear that this was an ‘act of genius, of sheer unalloyed brilliance’. Women were lying down with nothing to cover them, but with scarlet lips. Girls were walking around, just a blanket over their shoulders, but with scarlet lips. On the post-mortem table a dead woman was still clutching her lipstick in her hand. Dinah says the lipstick did more for them than food or medicine. It made them individuals again. It gave them back their humanity.
Dinah points out that Fern is right. It is important to us, what we wear. It is a form of reinvention, of transformation. It can also be an act of generosity. It’s not just about how things make us look, but how they make us feel. And that we can pass that gift on is the basis of the story.

It only takes a moment, to change a life for ever…
Fern is too busy making sure other people feel good about themselves to give much thought to her own happiness. But somehow, without her noticing, life has run away from her.
Suddenly, Fern realises her vintage clothes business is struggling, and the casual relationship she’d always thought she was happy in doesn’t look so appealing.
But sometimes, karma really does come through. And when Fern goes out of her way to help 85-year-old Dinah, little does she realise their new friendship will change her life.
Dinah may have troubles in her past, but she’s lived and loved to the full. Can Dinah show Fern that even the smallest acts of kindness can make the world a better place?
How to buy A Random Act of Kindness
Kindle Edition
£1.99
Available: now
Paperback
£7.99
Available: now 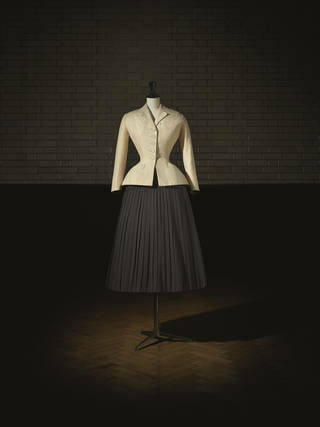 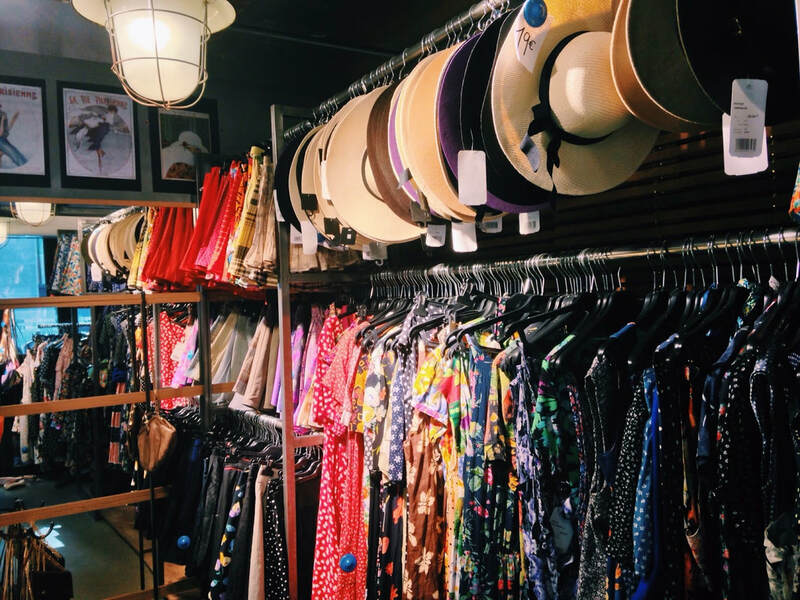 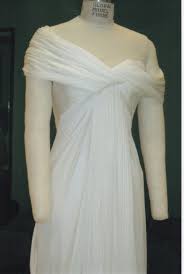